The Vietnam Swans have won a fourth consecutive Indochina Cup, overcoming the Thailand Tigers, Lao Elephants and Cambodian Eagles in Phnom Penh in the seventh instalment of the event.

The round robin tournament was played in the 18-a-side format, with the Swans finishing undefeated on top with an impressive percentage of 282%.

This is the second consecutive year that Cambodia have had to settle for second position, despite some keys players coming back from injury.

Although leaving without a win, the tournament was an incredible achievement for the Lao Elephants, which managed to get 11 local Laotians to take the 15 hour bus ride down to play in Phnom Penh.

With such numbers coming out of Laos, the Elephants could become a future powerhouse in the Indochina Cup, as the locals gain experience and bridge the gap between themselves and the Australian expats.

The hosting Cambodian side also managed to field four locals. 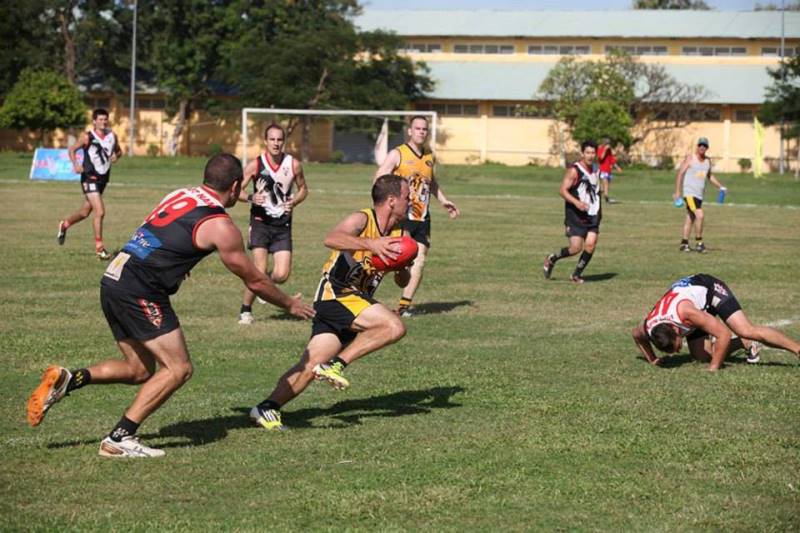