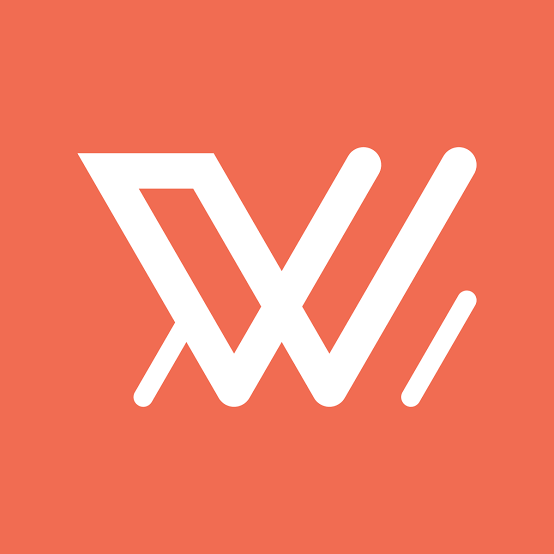 Despite the ever evolving coronavirus pandemic globally and nationally, Round 1 of the AFL season will still go ahead tonight from 7:30pm (AEDT).

However, for the AFLW season, the last two rounds of the season have been cancelled and the competition will go into a finals series.