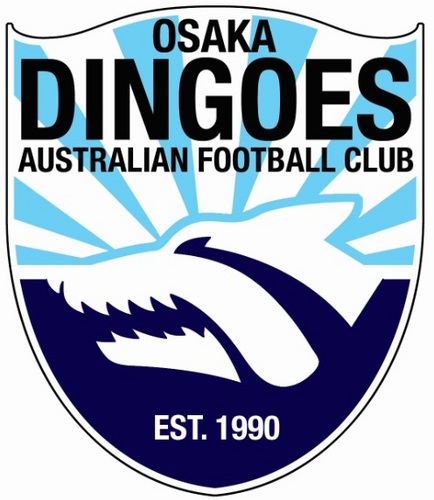 The first match of the AFL Japan GO League’s 2020 season was played at Izumi Sports Village, Osaka on Saturday 18 January.

The Osaka Dingoes hosted the game against R246 Lions in the cold winter night at five degrees.

The home side fielded the strongest team in the last couple years, while the Lions managed to bring eight players from their base of Tokyo.

The Dingoes had believed to win with great efforts and moods due to the great team formation.

But opposed to home team’s wishes, the visitors showed better organised footy. They had good ball use with accurate kicks and handpasses. Also the Lions were brave laying tackles  and were rewarded with free kicks. The visitors had better running skills that gave them control of the footy. Their set shots were accurate and they led the most of the match.

The Dingoes, unlike previous matches, were tense on the field and some Dingoes were frustrated, this saw them three goals behind at the end of premiership quarter (third quarter), but the tide was finally changing.

In the post match speeches, both Dingoes and Lions promised to put in great efforts to develop the GO League and to play more games. It was a great opportunity to play good footy for both sides.