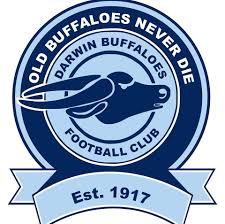 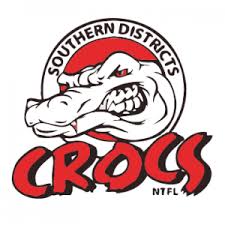 The NTFL Premier League kicked back into action last weekend after the Christmas/New Year break. By the end of the round, the most compelling detail is that, barring some sort of minor miracle, the top five teams may already be decided.

At the end of Round 12, three and a half games and a significant percentage separate the Tiwi Bombers in fifth place from Wanderers in sixth with just six rounds remaining. It isn’t impossible for one of the bottom three teams to finish the season undefeated, or the Bombers lose all games from here, but it is highly unlikely.

The weekend’s matches saw St Mary’s down Wanderers by 63 points to secure second place, whilst the Nightcliff Tigers hammered Waratah by 138 points and the Tiwi Bombers took down the Palmerston Magpies by 61 points.


Those three games saw blowouts, leading very much to the clear delineation between top five and bottom three. However, the round saw an absolute thriller in the remaining match with the Darwin Buffaloes outlasting the Southern Districts Crocs by just five points.

The Buffaloes got away to a handy one goal advantage by quarter-time and had increased that to thre goals by the main break. The third quarter again saw the lead extended to almost five goals and it seemed the game was done.

However, the Crocs had other ideas and rallied with six goals to two in the final term to almost steal the game. The Buffaloes kicked the first goal of the final term to get to a 34-point break before the Crocs switched on. The dominated the game in a way they wished they had all night. A shot at goal after the siren could have seen a draw, but the Buffaloes breathed a sigh of relief as the shot missed, giving the Buffs a narrow win.

This weekend, matches are likely to go ahead even though the cyclonic rain in the region could still heavily impact Darwin. Overnight falls will determine that.

However, the Tiwi Bombers can almost secure finals if they can beat the flagging Waratah at Tracy Village. Three games are scheduled for TIO Stadium tomorrow night with St Marys up against Southern Districts and Palmerston chasing their first win against the erratic Wanderers. The last match of the night will see a pearler with Nightcliff up against the Darwin Buffaloes.