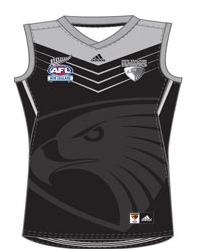 We're closing in on the 2014 fifth instalment of the AFL International Cup and the world's footy nations are gathering for an assault on the Cup. Our previews continue with the 2005 champions and 2008 runner up.

After finishing third to Ireland in 2002 and 2011, winning in 2005 and being the runner up in 2008 to PNG in a wonderful game of footy, NZ continue their trend of sending a younger team to try and regain the title. This squad is very reflective of the work AFL New Zealand have been doing over recent years with their junior age groups.

The squad has benefited from regular international football either in Australia in age group teams or in NZ against touring sides such as the VAFA U18’s and the AIS. It has been very noticeable that although a gap still remains against the Australian sides there is no doubt it is narrowing. With the consistent high level preparation afforded by competition of this level it provides a pathway for junior talent to be recognised quickly as an international sportsman and provide exciting opportunities for their continued involvement.

New Zealand stalwart Andrew Howison will captain the team, and will be supported by a core of senior players who have been part of previous International Cup campaigns. Three players are set to compete in their third International Cup in 2014. David Rattenbury, Matthew Van Wijk and Aaron Harris were all part of the 2008 and 2011 teams. Chris Mundell, Andy Christensen, Michael Gregson, Andrew Howison, Justin Clark, Brendan Clark and Jared Court are returning from the 2011 team, and have been key members of New Zealand Hawks teams in the intervening three years.

At the other end of the scale, a talented group of teenagers will be playing in their first International Cup. 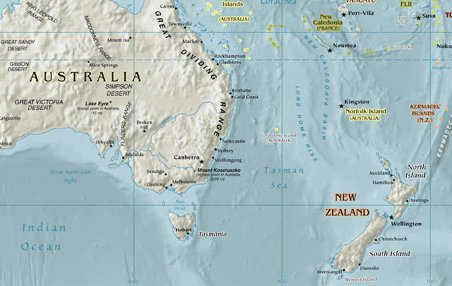