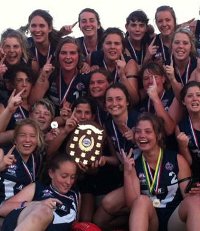 The Grand Final was held at Southport Sharks AFC on the Gold Coast. Victorian player Ellie Blackburn (Berwick Hawks) was named Best on Ground and was awarded the Game ball. This future female star was also named Player of the Carnival, was joint winner of the Golden Boot with Western Australia’s Sabrina Traub, and was awarded a well deserved place on the All-Stars team.

Youth Girls competitions are now run nationwide for girls under 18. Continuing from 2010, the Youth Girls National Championships are to be held every year, with the best girls from each state competing against each other. However, unlike the senior Women’s Nationals, the Youth Girls Nationals features a joint New South Wales/ACT team, Tasmania are yet to enter a team, and Victoria also has a “Development” team featuring younger girls from mainly non-metropolitan locations. 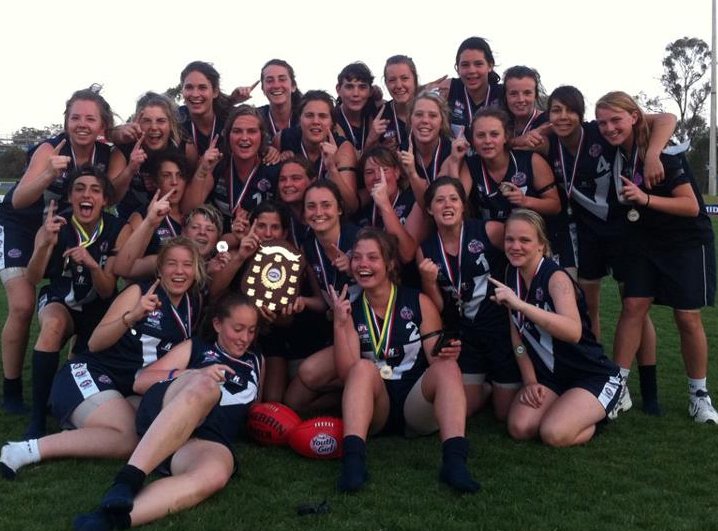