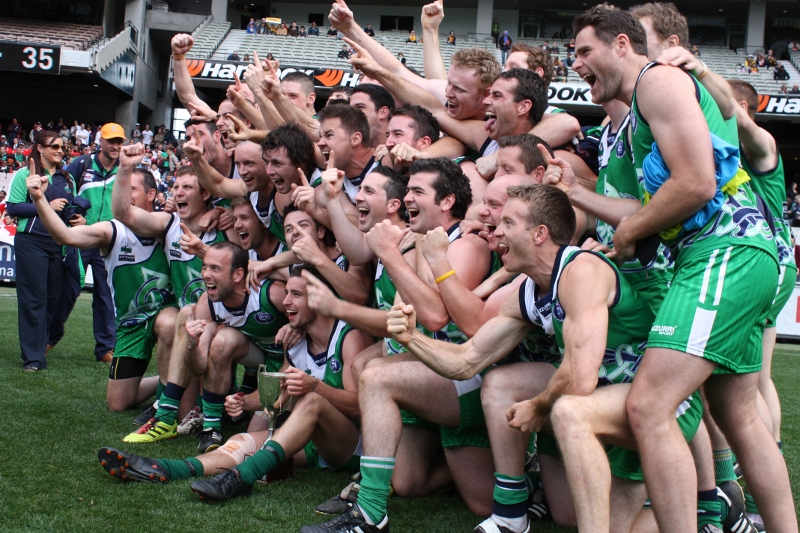 More photos of the AFL IC11 Men's Division 1 grand final at the MCG, thanks to Troy Thompson and John Corrigan.  And many more in our photo gallery. 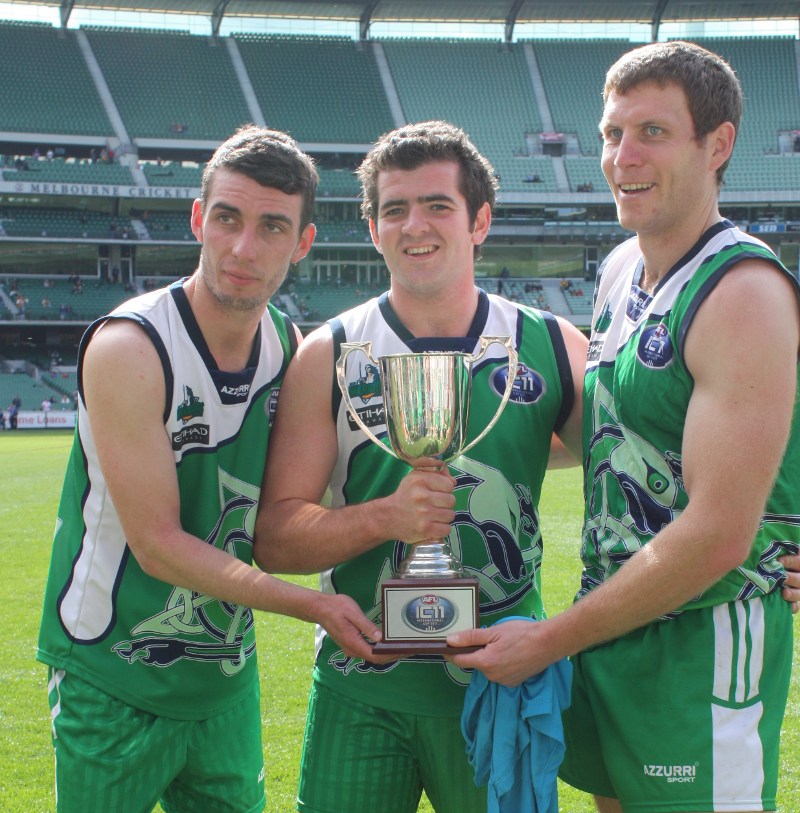 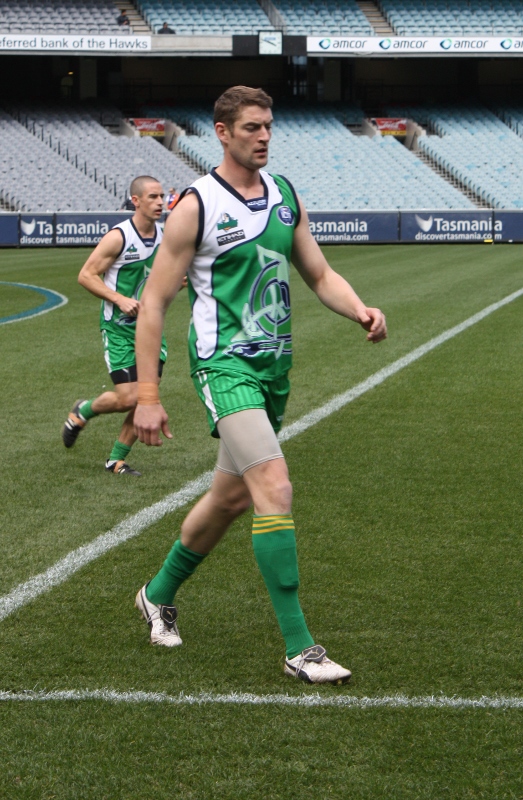 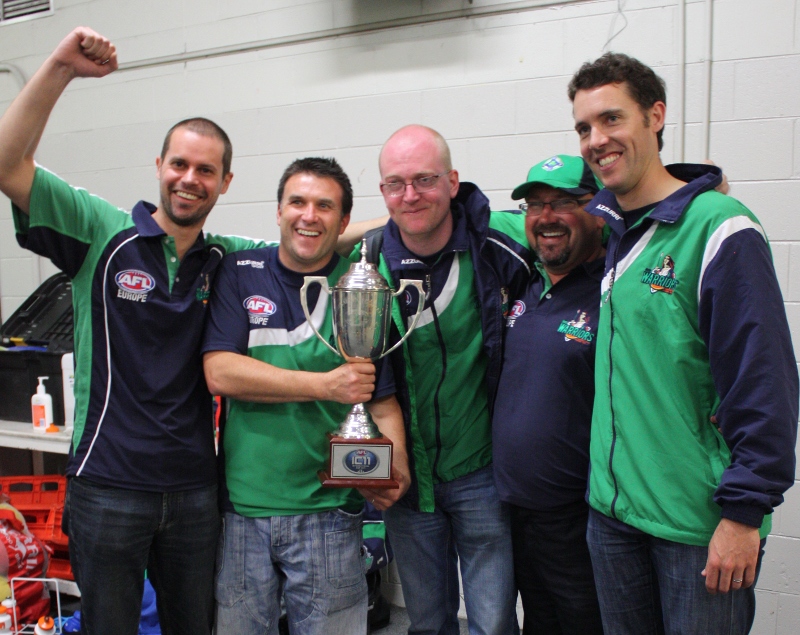 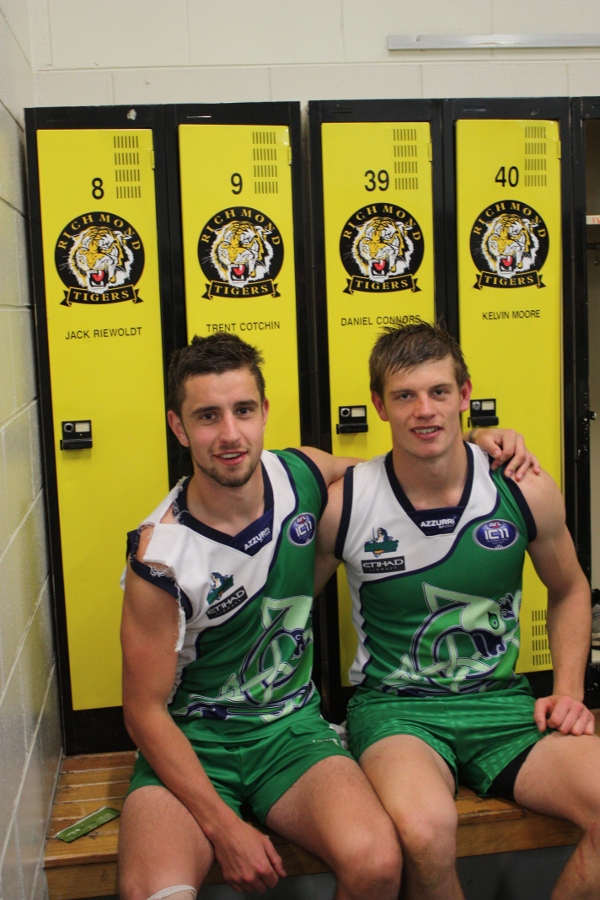 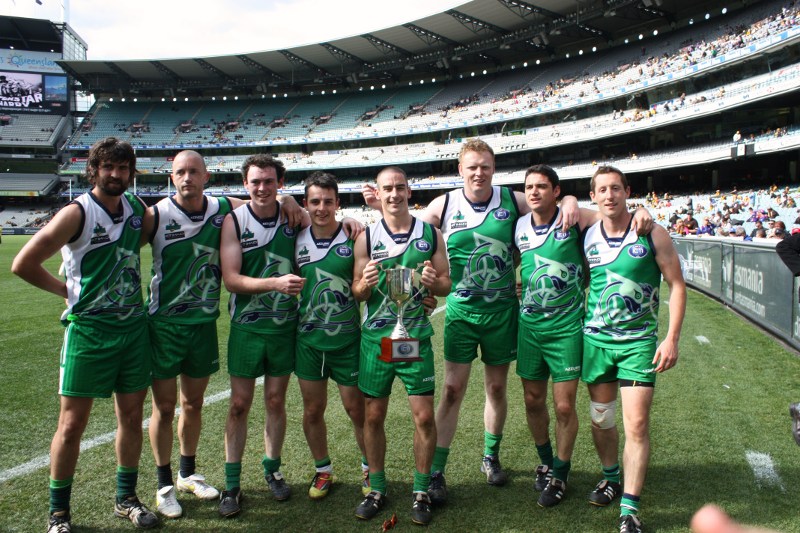 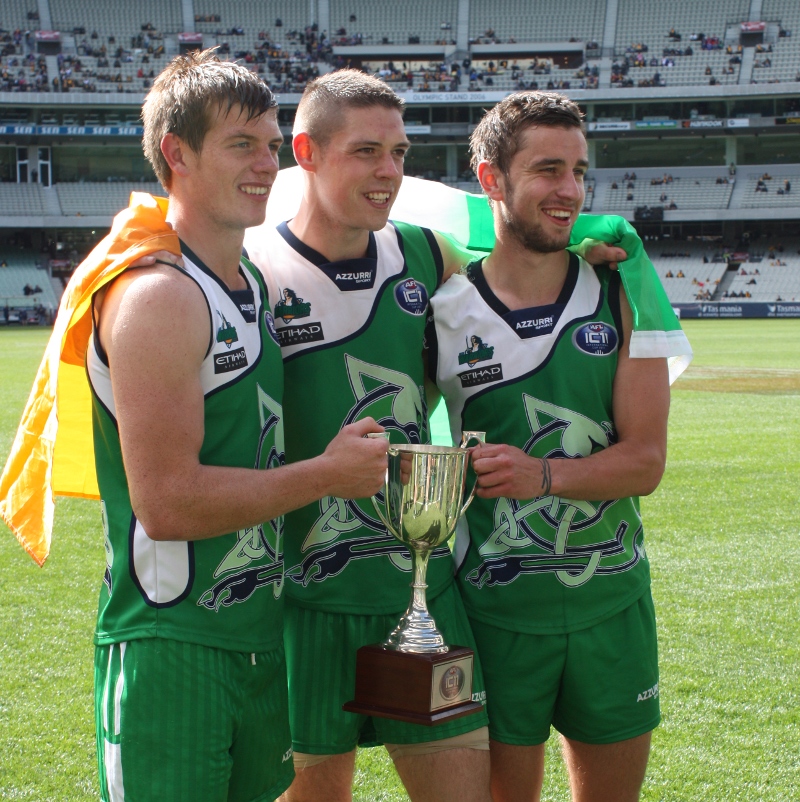 The Three Westmeath boys; from left Richmond recruit John Heslin, Brenden Nannery who plays for West Preston in Melbourne and Paul Sharry who played in this years All- Ireland Championship 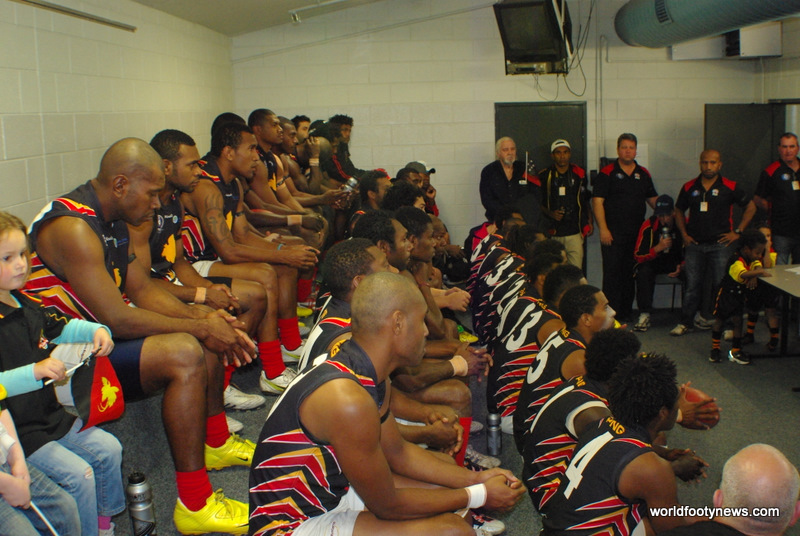 PNG in the rooms 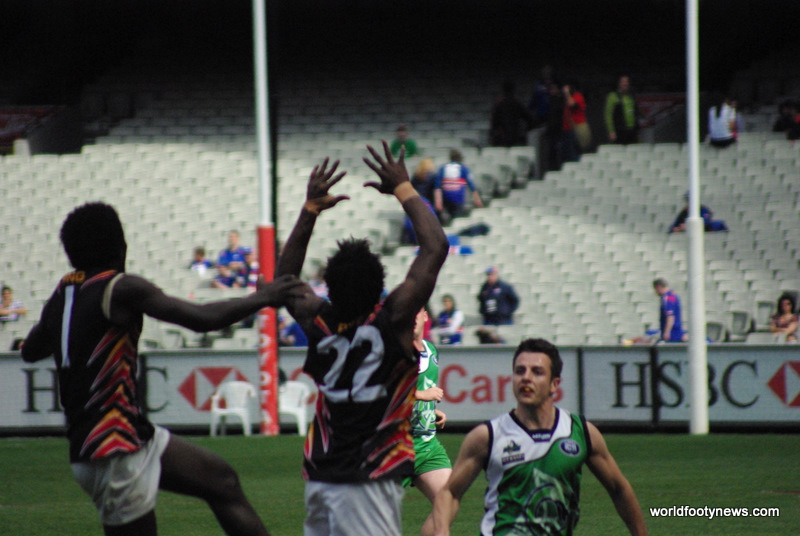 On field action, PNG's Paul Philip and Brendo Beno (#1) fly for the mark 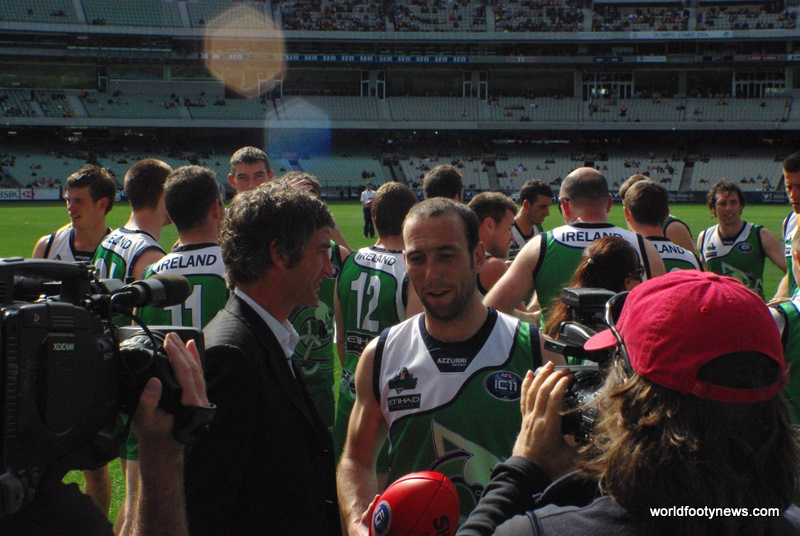