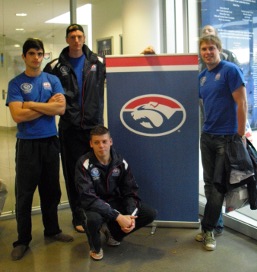 Though the official name of the training ground is Whitten Oval, named after legendary Bulldogs player and coach Ted Whitten Sr, the fans call it “The Pound”. And the British Bulldogs got to spend the afternoon in Doggie heaven on a guided tour of the grounds and the facilities of their famous namesakes.

After meeting out on the sunny terraces overlooking the oval, the Bulldogs’ tour started with a presentation about the club. From their humble beginning in 1877 as a juniors club, the Footscray Bulldogs, now of course known as the Western Bulldogs, are one of the AFL’s 17 established clubs.

Maintaining a high performing team on the field requires a high performing team of coaches, trainers, support staff and volunteers who all have to come together in perfect synchronisation in order to get the best results. The Western Bulldogs analyse all their data from the weekend on Monday and present it to the Head Coach and his assistants, the forward, midfield and back coaches, on Tuesday. By the main training session on Thursday, the next week’s game plan has to be finalised, and by the end of the session, the players have discussed the game tactics and know which opponent they’re playing on. The Bulldogs also have a team of sport scientists and psychologists, as well as the latest research and facilities through their association with Victoria University, to back up the coaches and support staff.

After the presentation came the much awaited tour of the Western Bulldogs’ facilities. The boys first wandered around the team’s gym, a large aeroplane hanger like building with exercise and weights machines, a boxing ring and most importantly, the Bulldog button which a team member gets to press if they break a club record. On pressing the button, a loud bulldog's barking can be heard throughout the entire facility.

Next was the players’ changing rooms and locker room. The Bulldogs only have modest facilities, such as cold water spas for injury prevention and management, but due to their mutual arrangement with Victoria University, they also have access to high tech equipment, such as a hyperbaric chamber which simulates altitude training.

After the tour inside finished, the GB Bulldogs boys were taken out onto the field to look around the stands. During their VFL days, when the Footscray Bulldogs would have played their home games at Whitten Oval, there would have been additional terraces all around the oval, but these have since been removed. Because of the easy access to the oval from the remaining mounds, the club now has a media day every week to try and prevent unauthorised access to the players by reporters and fans.

After wandering over to the Western Bulldogs’ logo, painted onto the pristine grass, the visiting Bulldogs re-entered the main stand and ended their tour in the Bulldogs’ shop. As the colours, logo and team song are all similar to their own Bulldogs brand, many of the GB Bulldogs players couldn’t resist the urge to invest in some Bulldogs souvenirs to take back to the fans waiting at home, along with some fantastic memories of the International Cup and their day running round like the big Dogs down at The Pound. 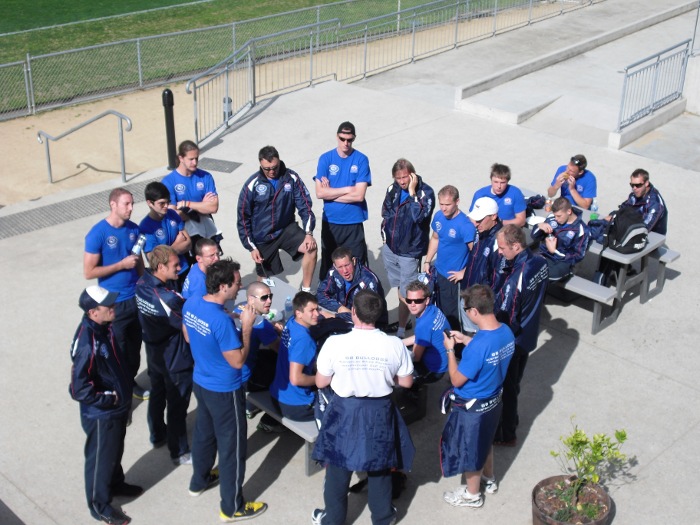 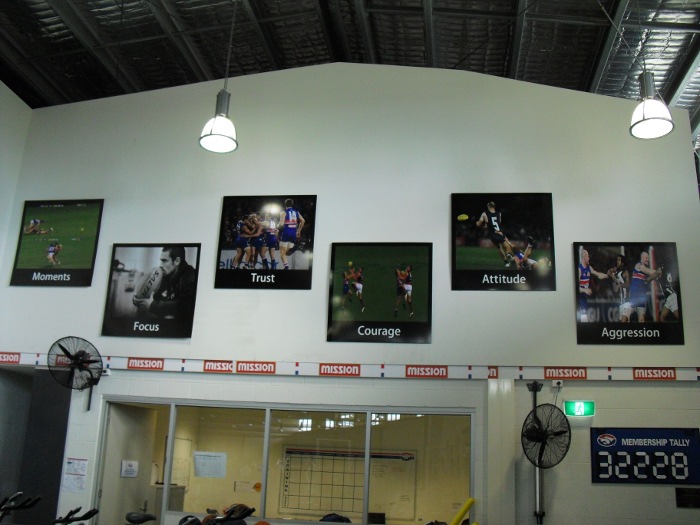 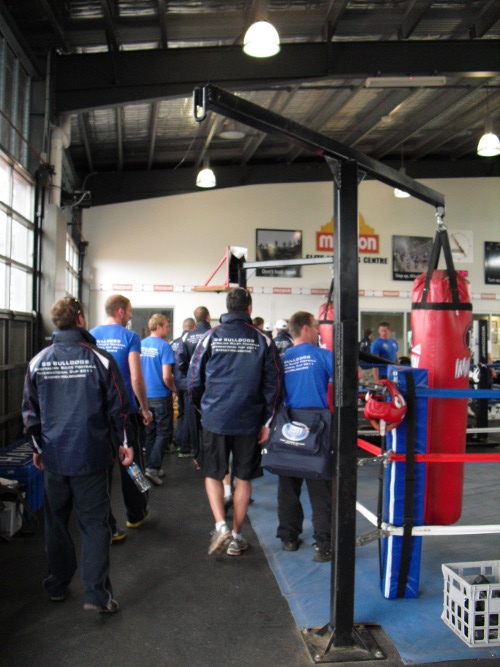 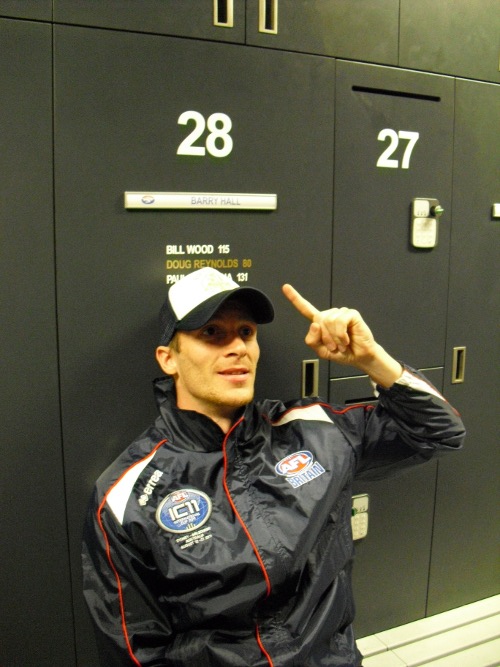