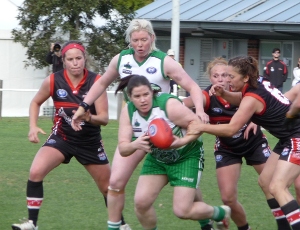 A sunny late winter's day greeted the pride of women's footy from Ireland and Canada as they set out to write their names into history as the first winners of the Women's International Cup, just as Ireland claimed the inaugural men's Cup nine years ago.

The opening quarter of the Grand Final on Friday was all Ireland’s way with the ball rarely leaving Canada’s back 50. Ireland got plenty of chances to put the ball away, but their kicks kept slipping wide for behinds. The Northern Lights couldn’t hold the Banshees back forever though, diminutive Irish forward O’Hagan slotting the ball through the posts at short range for Ireland’s first goal.

At half time the Northern Lights were pumped up, trailing by just 4 points, 1.2 to 1.6 and we were set for a thriller deserving of a grand final.

The Irish fired the first shot after the long break and got the first goal of the second half. However, the Banshees seemed to ease off a little after that allowing the Canadians back into the game. But when the Lights got too close to the Banshees goals for comfort, they cleared and responded with their third goal. The Irish came on full throttle after that, running the ball up fast and the Northern Lights midfield were a little tackle shy, giving them all the space they needed to look threatening, but the Lights defence at least was able to hold them off.

Canada came out fighting to get back into the game in the last quarter but couldn’t break the Banshees’ defence. Frustration running a high, a Northern Light player was yellow carded for striking the Irish captain and sent off the field. With a player down, the Lights were unable to hold back the Banshees who got another two goals before the final siren sounded. 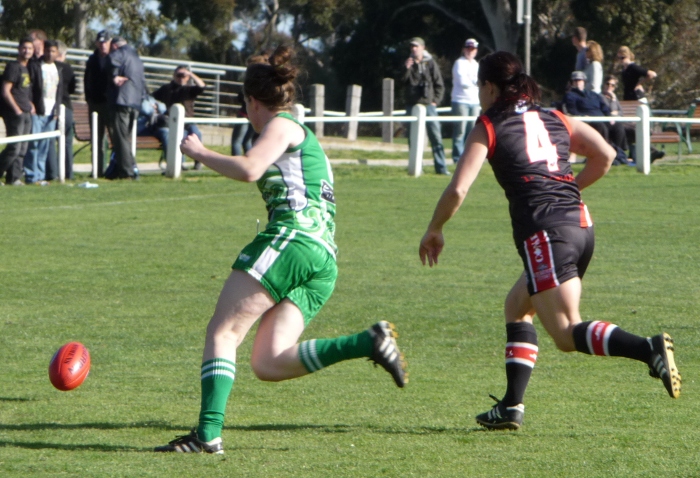 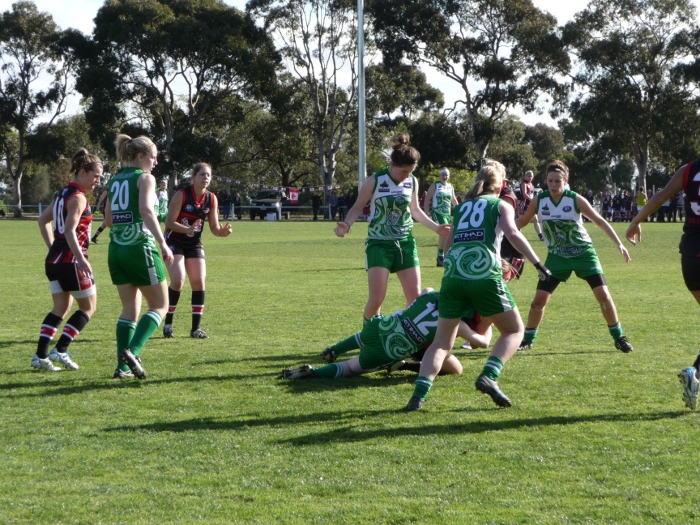 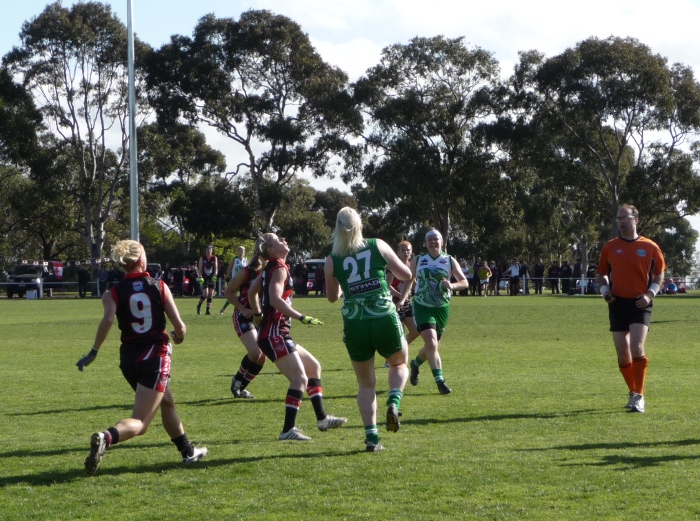 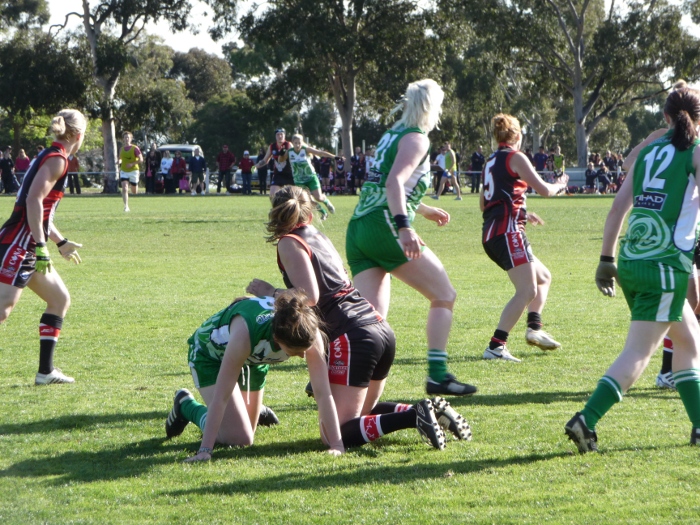 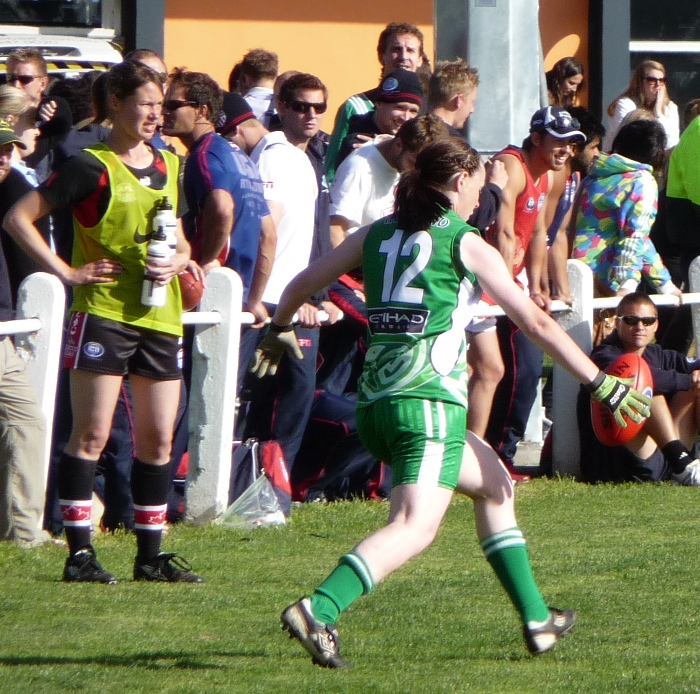 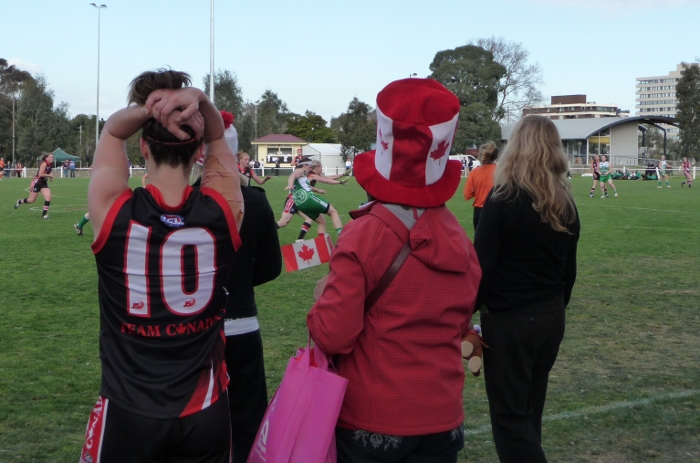 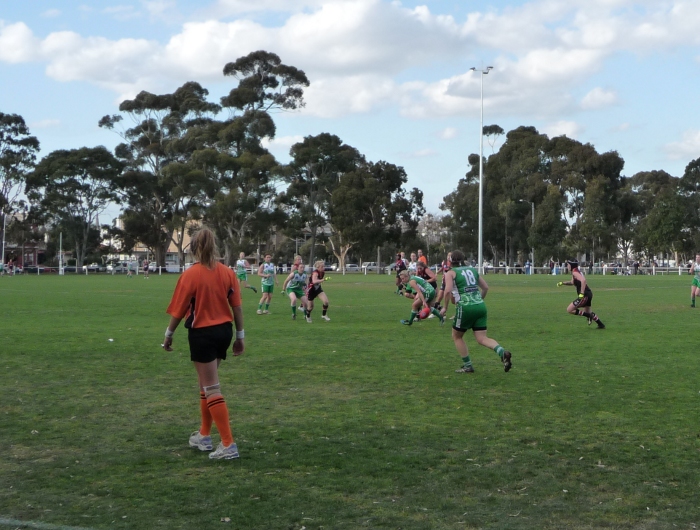 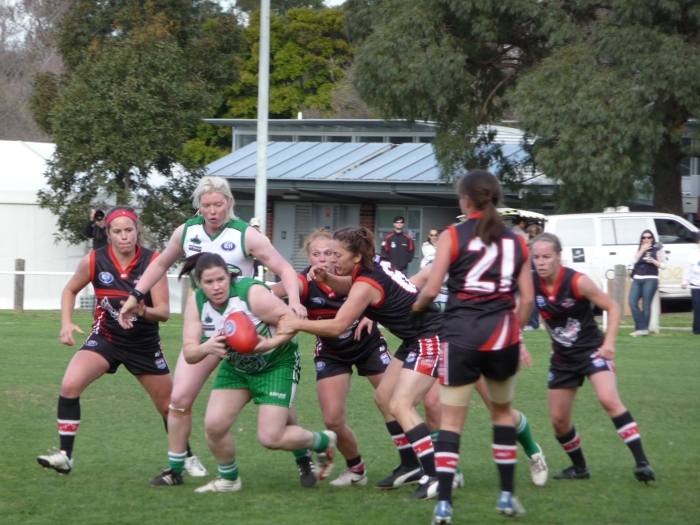 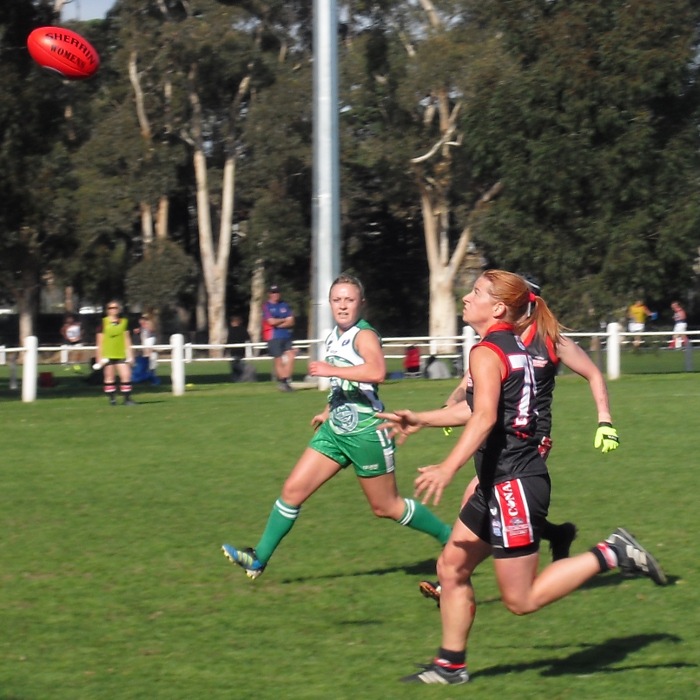