Game Day 3 - Victory for Freedom in their opening game 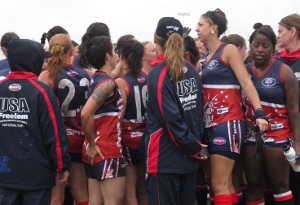 This was first game for the USA coming into the tournament, and a chance for the Australian Multicultural Indigenous team to show how much they’d come together and improved since their defeat by the PNG Flame. That match was widely interpreted as credit to the Flame, but now we would see with the AMI squad could match it with other international sides.

Both teams came out looking confident and sang out their national anthems proudly to the onlooking crowds. The first quarter however was a one way street for the USA Freedom. The AMI team were left looking down the barrel of a red white and blue gun as the Freedom came blasting in, kicking 5 goals before the siren sounded to relieve the Australians.  Immediately we knew not to count the Americans out of 2011 International Cup calculations.

During the second quarter the AMI girls fought back. Unable to push through the solid Freedom midfield, they locked down their defence, forcing mistakes out of the American forwards whose shots at goal kept frustratingly slipping behind. However, the second quarter was not to be scoreless, and finally, a couple of minutes before half time, the Freedom finally got the goal they’d been hunting for.

After the half time break, the USA team came out flashing skills that could defeat any other team in the Women’s Division. The constant pressure from the Freedom midfield and forwards smashed through the AMI half backs time and time again, and the four extra goals they added to their tally would have been far greater, if not for the heroic defence of the AMI team’s short but unbelievably talented full back, Stephanie Briggs.

The fourth quarter was again a one way street, but with Briggs on top form, and the AMI team pulling right back and finally banding together, they managed to keep the Freedom from getting any more goals.  However, the damage had already been done. 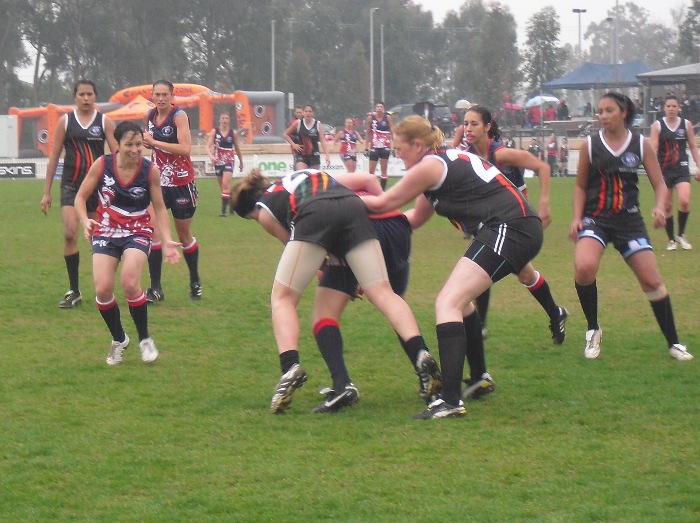 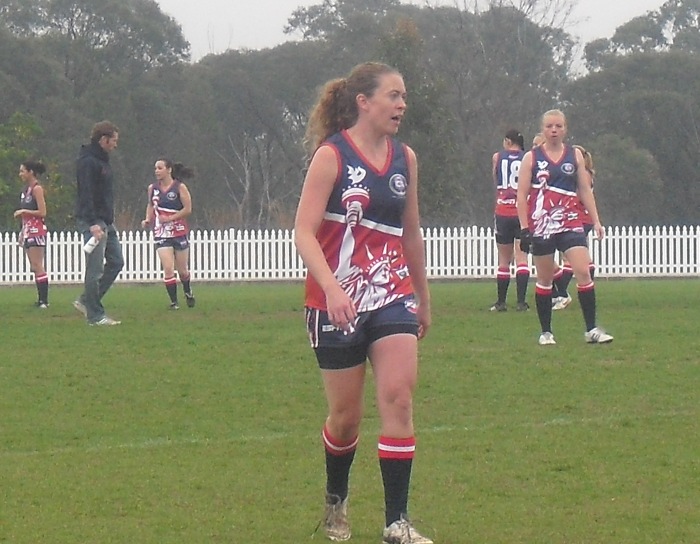 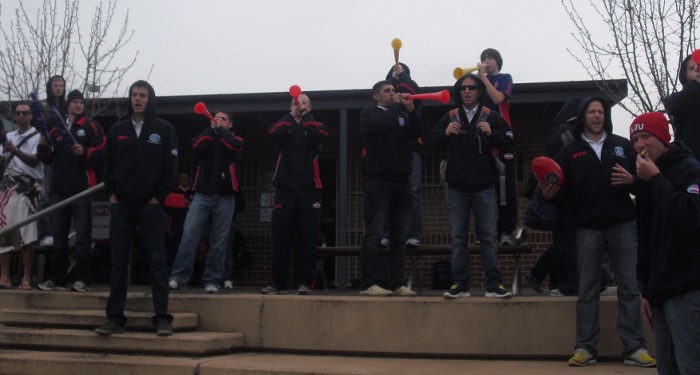 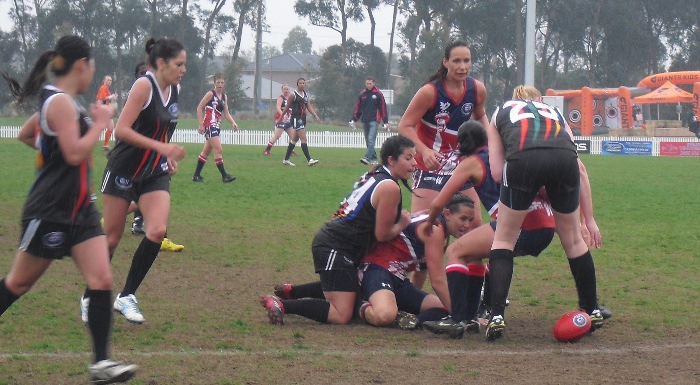