Focus on the off field activity 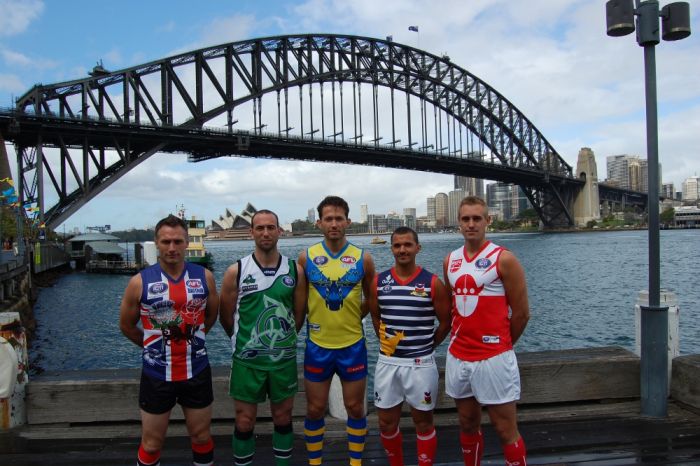 The Captains of Europe

Some of the big British lads 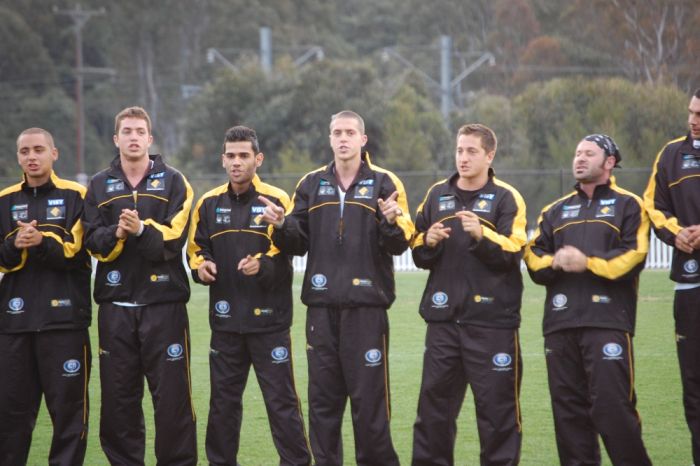 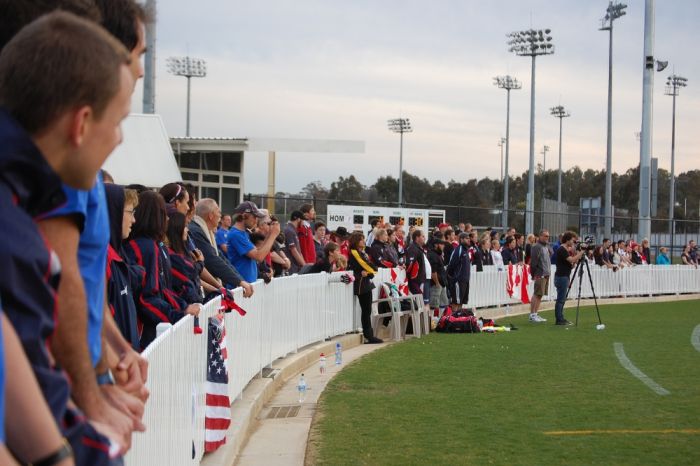 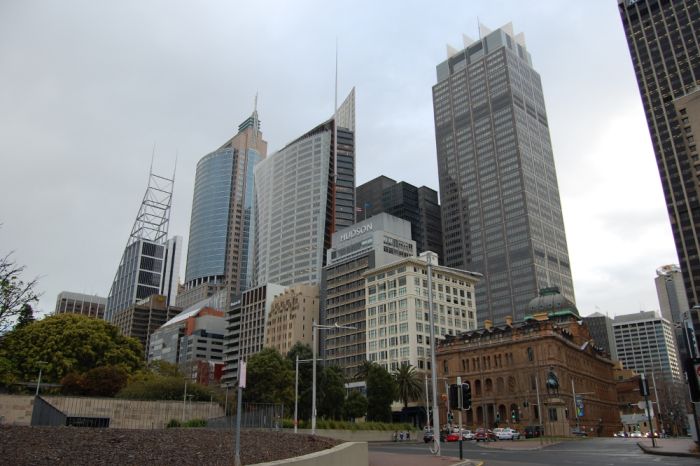 Some of the contrasting architecture in Sydney 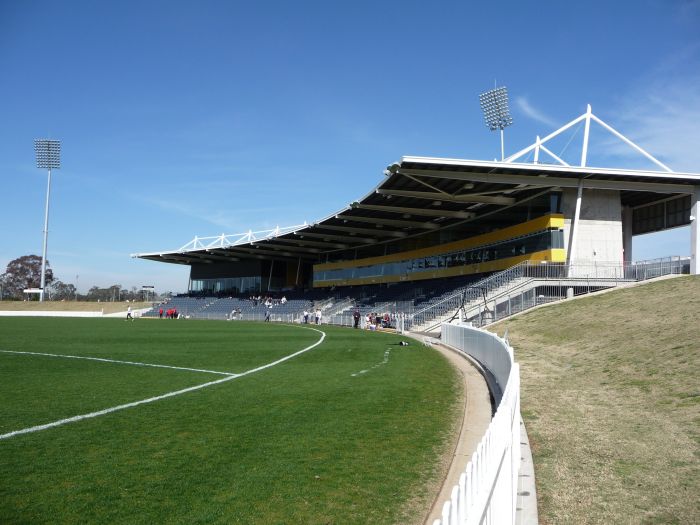 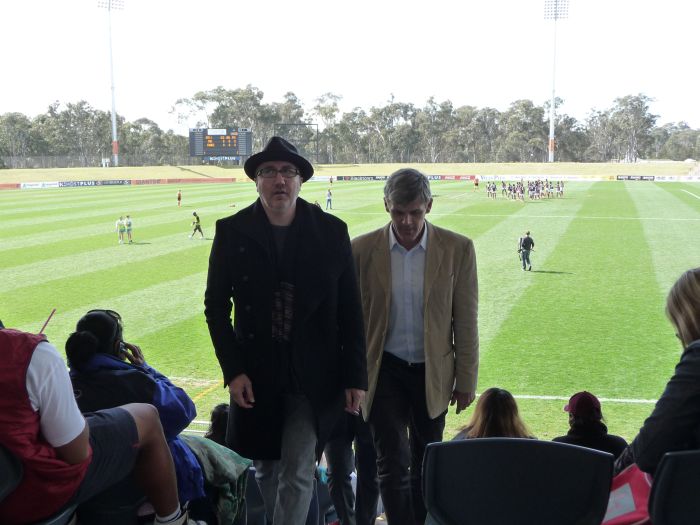 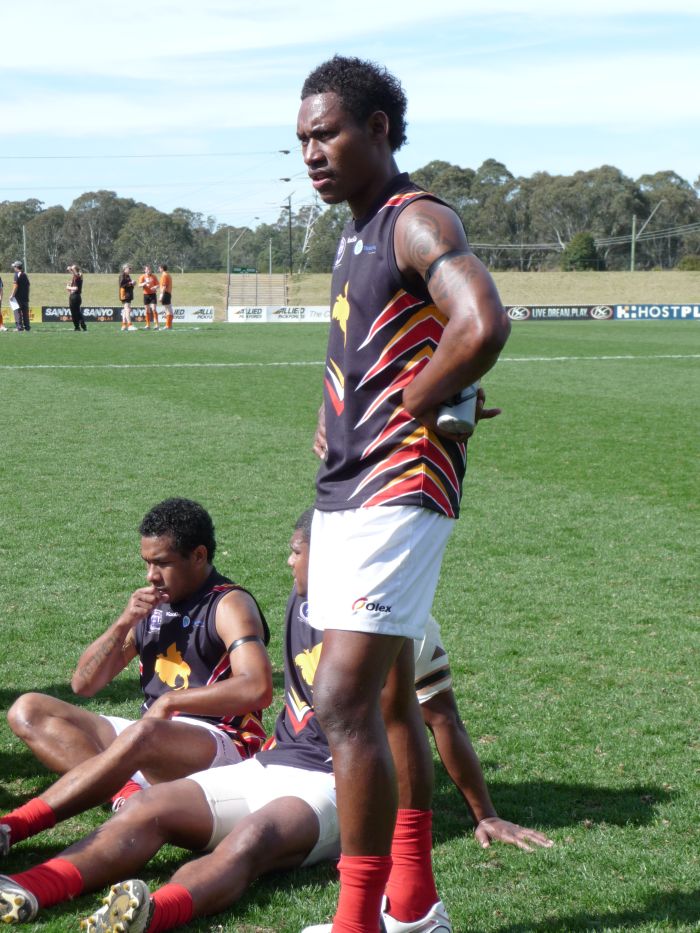 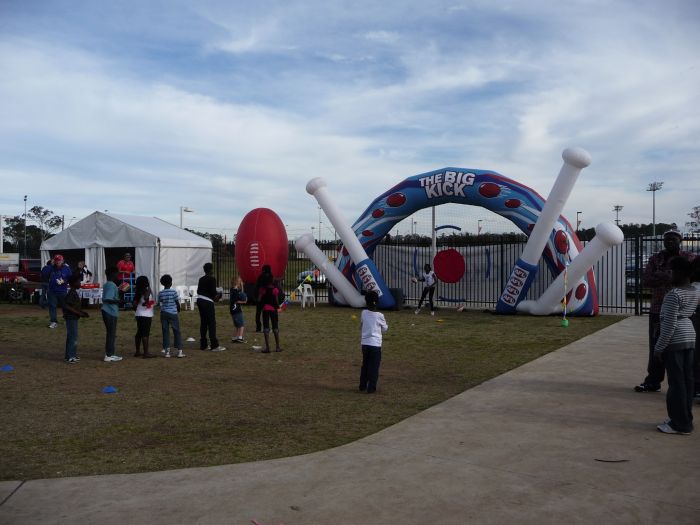 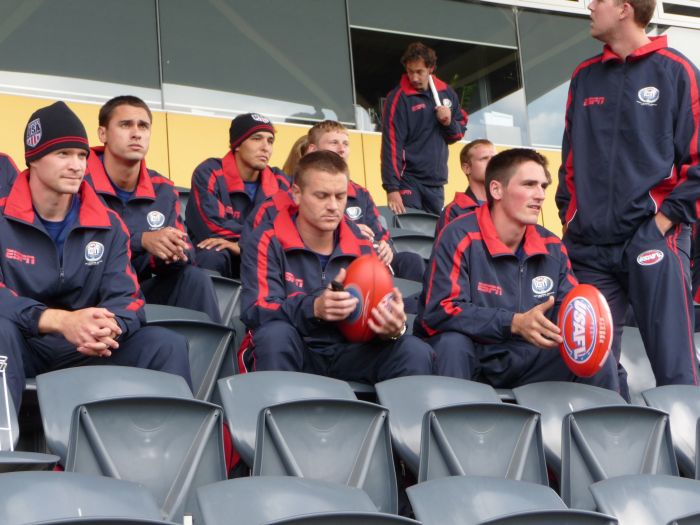 The Revos watch on 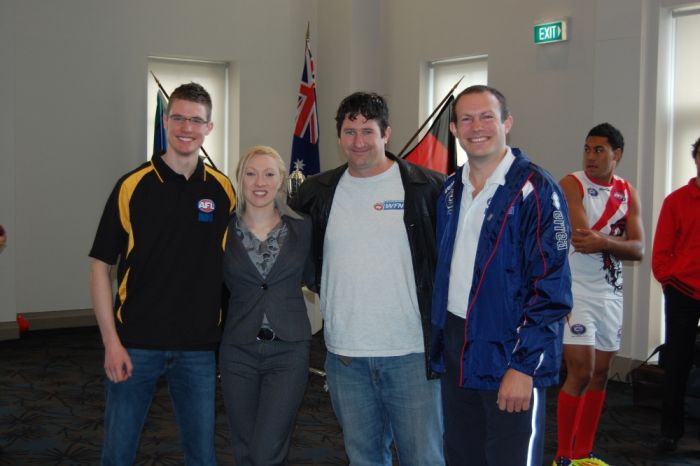 Some of the WFN team: Ash (also Team Manager of India), Tobie, Troy and Ads (also President of AFL Great Britain). If you see any of them around the grounds be sure to say g'day.